Netta – “Ricki Lake” (Behind The Scenes)
Next Video 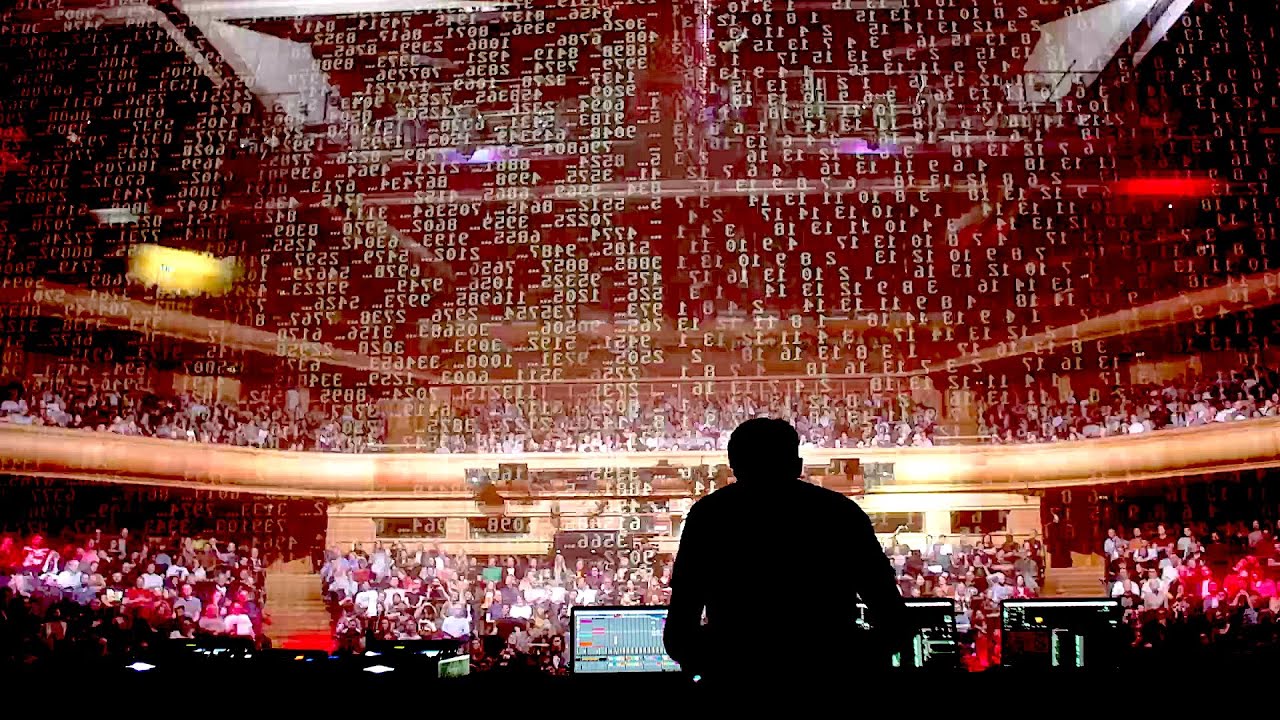 Filmed at the debut ‘Yearning for the Infinite’ show at the Barbican in London on 28 September. Warning: this video contains flashing images!

“It was exciting to build this show for the Barbican. It’s one of my favourite venues in the world and they encouraged me to go big. So I turned the whole space into a multi layered canvas and set out to audio visualise the infinite. I collaborated with many visual artists and academics, each chapter using a different form of infinite visual structure on which I also based the music as a score. The result was an intense live show, somewhere between classical, techno, theatre and cinema. We couldn’t capture the true 3D effect of the semi transparent screen layers on film, but Tegid [Cartwright, the director] has done a great job showing the vibe of the evening, which was pretty special. Big thanks again to the Barbican, all of the visual and musical collaborators and team who helped put it all together, and everyone who came along to make it what it was.”

The whole project is explained in more detail at: https://www.yearningfortheinfinite.net *

All tracks written, arranged and produced by Max Cooper.