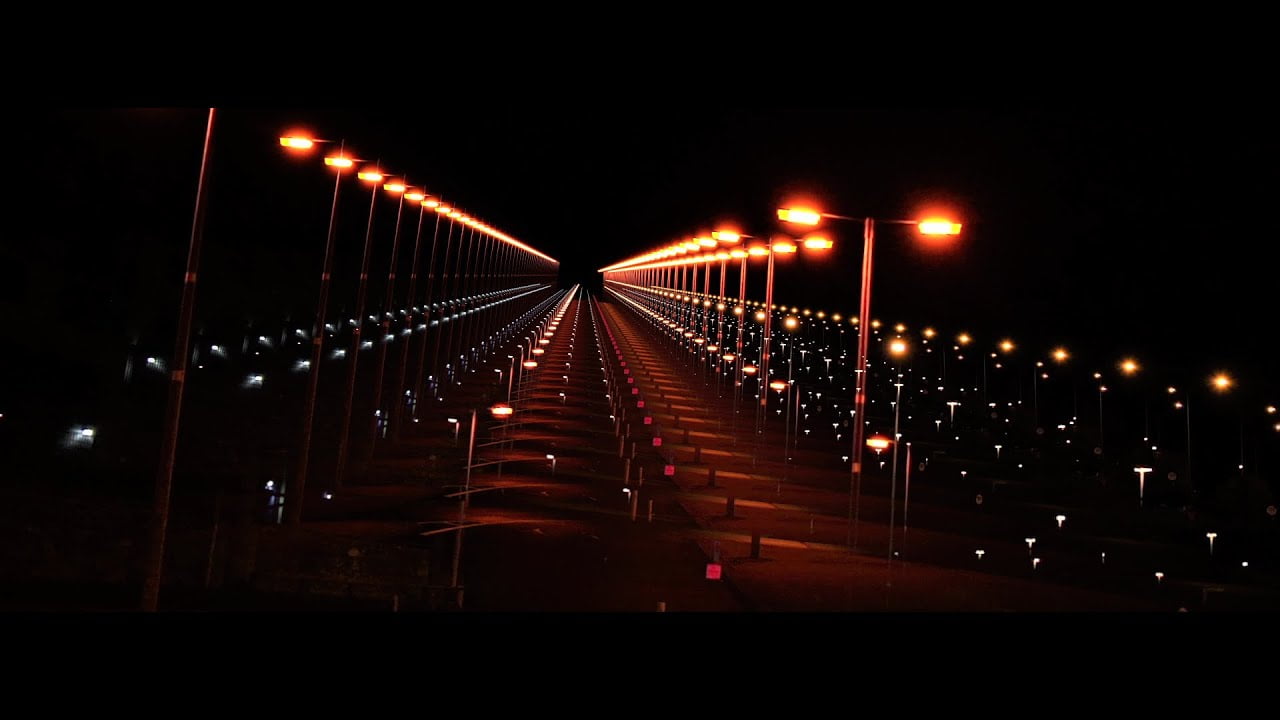 There has been a lot of interest in “8D” audio recently, which is a name given for when a track is sent through a binaural panner with some reverb. There aren’t really 8 dimensions, it’s a 3D audio experience, but it does demonstrate an interesting technique which was invented in the 50’s, whereby sound is recorded from inside a fake head, in order to capture the subtle signals of how sound interacts with the head and ears, and is fractionally delayed between the two ear drums depending on its position.

These subtle signals are interpreted by our brains to give information about the sound environment around us, which we experience as a 3D immersive sound world. It’s a technique I have been using in my music for many years, as have many musicians since the 50’s. But it only works if you listen with headphones, otherwise the left and right signals get mixed up and we can’t subconsciously interpret them as clearly, so the effect is mostly lost. That’s why people don’t usually make entire piece of music in this format.

In the 90’s the simulated version of this recording technique was developed – the “head related transfer function” (HRTF). This is what you hear in your “8D” clips, but I wasn’t content with the level of spatial richness, it was just a single source, not very interesting, so I thought I’d make a fully 3D binaural audio world where there are many binaural parts interacting, and all sounds are presented in this format, and see how it sounded. It’s not a replacement for the usual optimised stereo (plus some binaural) format, but hopefully something interesting enough to share.

I made it using my track, “Resynthesis”, and kept the parts which were already in binaural format, and changed everything else to this format. I used some real binaural recordings with microphones inside my ears to capture my personal HRTF, and also used two different binaural panning devices a freeware Binaural Spatializer, and Ambeo Orbit by Sennheiser. The challange was the same as my other surround sound shows when I play live with many speakers as opposed to a simulated 3D environment – to create a spatial form which is musical in itself, so that the movements and positions work with the other elements of the music, traditional rhythms linked to spatial rhythms, and a varied but always listenable environment. For real physical spaces I have to worry about time lag for sound reaching from one side of the room to the other in terms of creating rhythms, so at least I didn’t have to worry about that.

If you put your headphones on and close your eyes it will create the strongest spatial effect, although it has to be on 1080 HD setting otherwise the audio is compressed and a lot of the 3D effect is lost, because it relies on subtle signals in there. I’d highly recommend checking out the binaural hairdresser on YouTube too, that’s a really powerful demonstration of this technique using the original 50’s tech. But for today, it’s an abstract 3D digital world of mainly simulated binaural, synced to the beautiful video work of Kevin McGloughlin from our Resynthesis project. The original video was all about trying to render time as a 4th dimension of space which extrudes and can be viewed from different angles, which I thought was a fitting topic for this audio treatment too.

It was fun making this, I’ll make some more 3D binaural focused tracks in coming days and see how far I can push the technique.