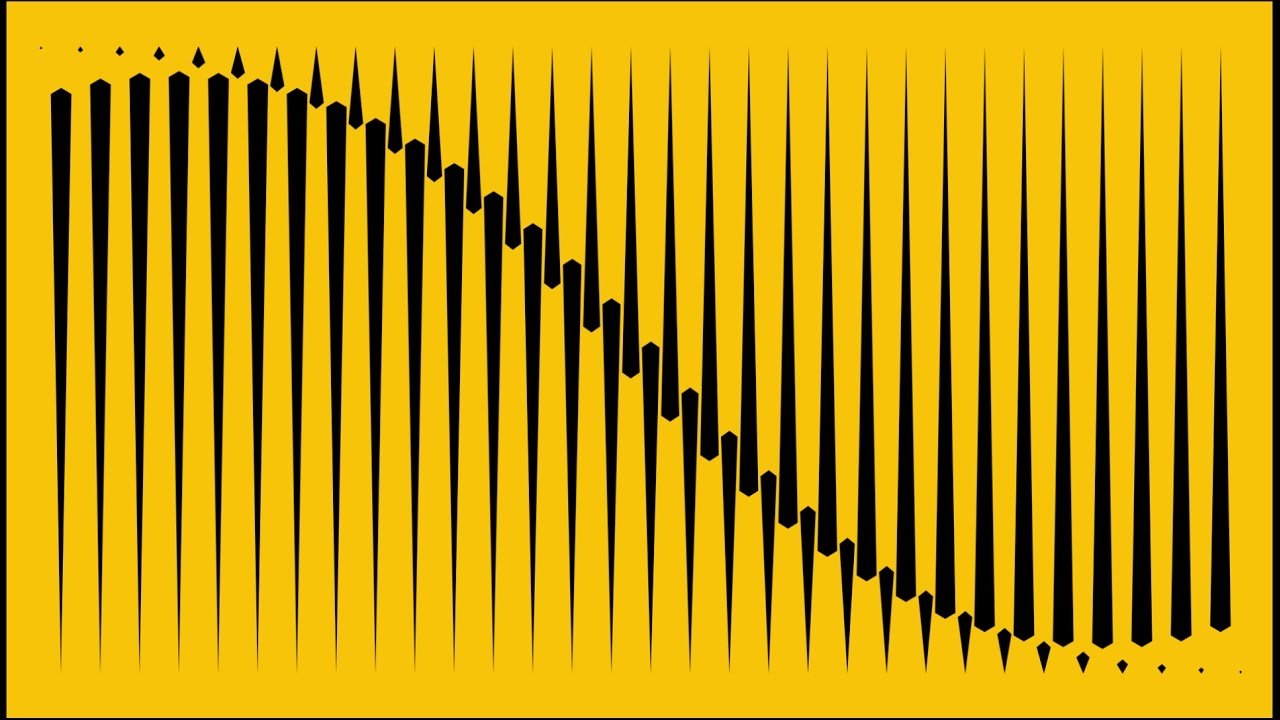 This video is part of the Emergence audio/visual project, where I explored the idea of natural laws and their creation of the world around us. The early chapters of the story focus on the fundamentals of natural laws themselves, the basic principles of nature which needed to be in place before the physical universe could come into being.

Luckily for me, working on an AV project, these basic building blocks of nature tended to yield beautiful results visually – symmetries, the distribution of the primes, dimensionality and hyper-dimensional forms, and here, waves. Perhaps this is because we have some subconscious appreciation for their importance, or maybe it’s just through social conditioning and the fact that they are usually common forms because of their irreducibility.

The idea seemed like a simple one visually, so I wanted to create a simple classic synth approach musically, and find a strong retro aesthetic visually to match. Tom Hodge added some Fender Rhodes noodling for extra retro feel, and Kevin McGloughlin nailed the visual approach with a great technique for presenting waves as the product of strong moving lines in a simple colour scheme. Some of the video work reminds me of 60’s or 70’s modernist imagery, which fit right in musically.

I chose the concept of waves for part of the Emergence story, because they are a very important idea in much of our understanding of the world around us, and within us. They form the basis of light and wireless communications, and our source of energy from the sun which creates almost all plant and animal life. Our best understanding of the fundamental nature of reality at the smallest scales is purely waves, apparently. And even the process of neuronal action that produces our awareness relies on waves of charge flow created by forces which are supposedly themselves mediated by waves – the virtual photon, a massless wave (i.e. light), being the force carrier of the electromagnetic charge which shunts particles around inside your neurones to make you think. And then there’s the more familiar waves that can dump you under and make you swallow some rank sea water.

In addition to all of that, waves are also the basis of music – waves in the air, that is, sound, structured with symmetries. Much the same as with thinking about symmetry for that chapter of the Emergence story, it turns out that music shares a lot in common with our visual aesthetic preferences, and both are deeply rooted in principles of nature illuminated by science.

There are different ways in which waves can operate, and what constitutes a wave at all, with or without a medium for example. But they all seem to involve energy transfer without needing the transfer of physical mass – like you can see in the video, the mass (each particle, or a charge) moves up and down on a single axis, and the wave, and energy, is propagated through the medium by these point oscillations.
– Max