The Correspondents – SingSingSing by Naren Wilks
Next Video 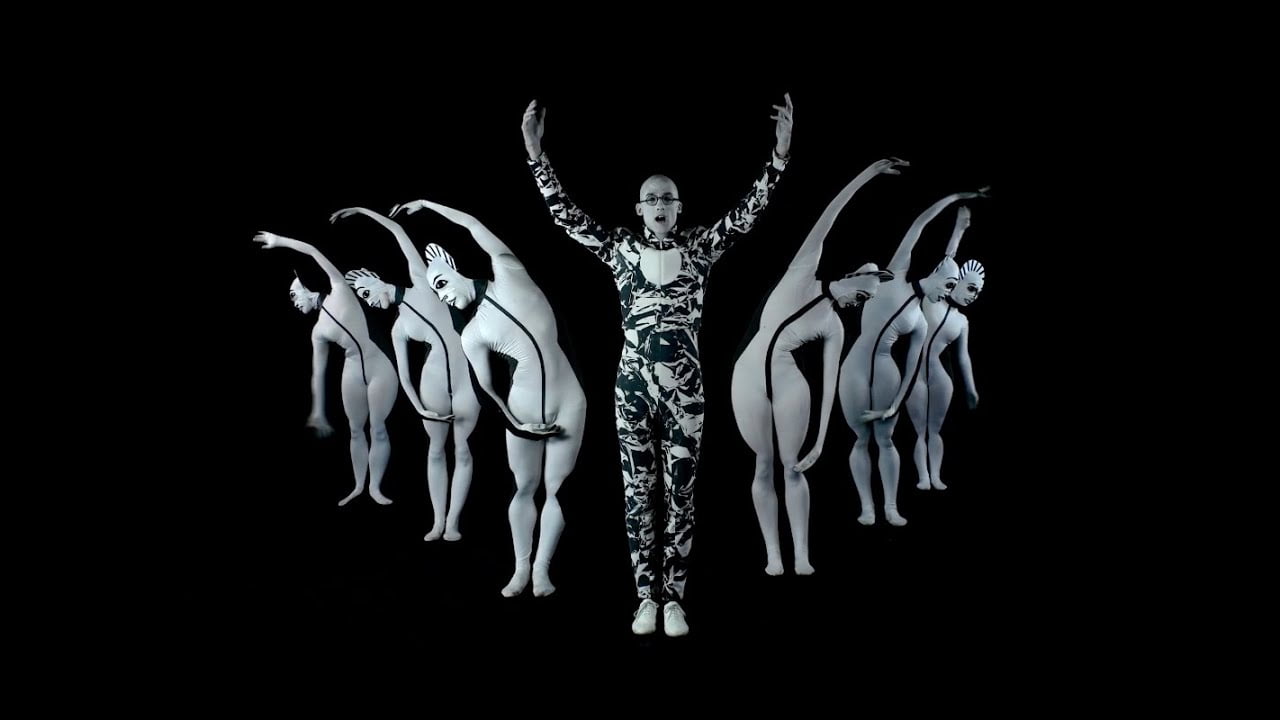